I made BIG progress today when I called on my own behalf to help speed the quagmire I have stumbled into as I wait for my Wa state license.  It seems that my altimeter BCMT, which is a great school, let slide their updated status with Wa state.  This means that until BCMT has the approval for the massage program, I would have to wait until they have such approval.  Well I helped to speed things along my calling and speaking with the manager of massage programs at the Wa state Board.  She said BCMT was a great program and would be sending them a new stamp.  This means I can be processed sooner than later to be licensed in the state of WA.  Yeah me. 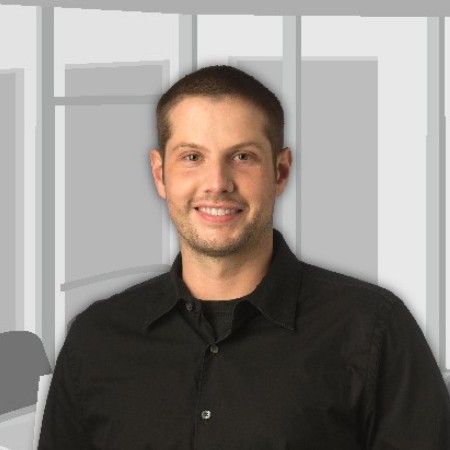